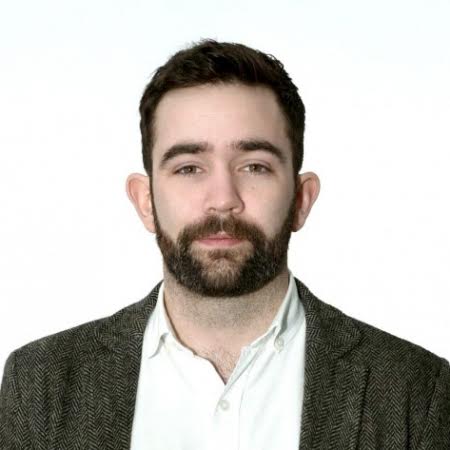 I spent the past week at the UN in New York with an impressive young woman named Noorena Shams. Even in a building packed with incredible women, Noorena stood out from the crowd.

Noorena is a member of Aware Girls, an organisation supported by Malala Fund, that advocates for gender equality and peace in Pakistan. An international athlete, an artist and a mechanic, Noorena is part of just 14% of young Pakistani women who complete their secondary education.

While attending the Commission on the Status of Women Youth Forum, Noorena made a powerful analogy regarding governmental accountability for the Sustainable Development Goals (SDGs). Holding her physics book in the air, she explained to her audience that in a couple of months she will sit for her A-levels. The exams will test her knowledge and the work she has done to prepare for them. If she is to be held accountable for her studies, Noorena asked, why shouldn’t her country also be held accountable for its progress towards the SDGs?

A year and a half after the adoption of the 2030 Agenda, we have barely begun to grapple with the task of meeting the 17 SDGS and 169 targets. In order to realize the 2030 Agenda, countries must be prepared for scrutiny, to report transparently on their progress and to be held accountable by their citizens for their performance.

Right now, the High-Level Political Forum (HLPF) and its voluntary national reviews represent one of the nearest things we have to such a process at the international level. The next round of reviews take place in July, when the HLPF meets under the theme of “Eradicating Poverty and Promoting Prosperity in a Changing World”. One of the best tests of how countries are performing in this regard is to ask how they are meeting their commitments to women and girls.

Gender equality is at the heart of fair and prosperous societies and Malala Fund believes that begins with education.

More than 130 million girls around the world are not in school today. Adolescent girls are least likely to complete their education. Girls’ education impacts economic growth, decreases child marriage and leads to healthier, more peaceful societies. A full 12 years of school is critical for girls — and for eradicating poverty.

The International Commission on Financing Global Education Opportunity’s recent report highlights the global failure to adequately fund education. The report calls for a significant increase in education investment in order to meet the economic, social and political challenges of the 21st century. Investment in girls’ education is particularly urgent.

We cannot achieve fair, peaceful and prosperous societies without unlocking the potential of millions of girls who are denied access to education. If all girls had 12 years of education, child marriage would drop 64%, early births would drop 59% and child deaths would decrease by 49%.

In the upcoming reviews, the HLPF should question countries on the specific policies and legislation they are pursuing to achieve gender equality. They need to show they are investing in education and how they are tackling the issue of discrimination in their home countries.

Come July, Noorena will be sitting down to take her exams right around the same time that the latest group of countries will be participating in their HLPF reviews. Let’s make sure Noorena isn’t the only one being held accountable for her performance.