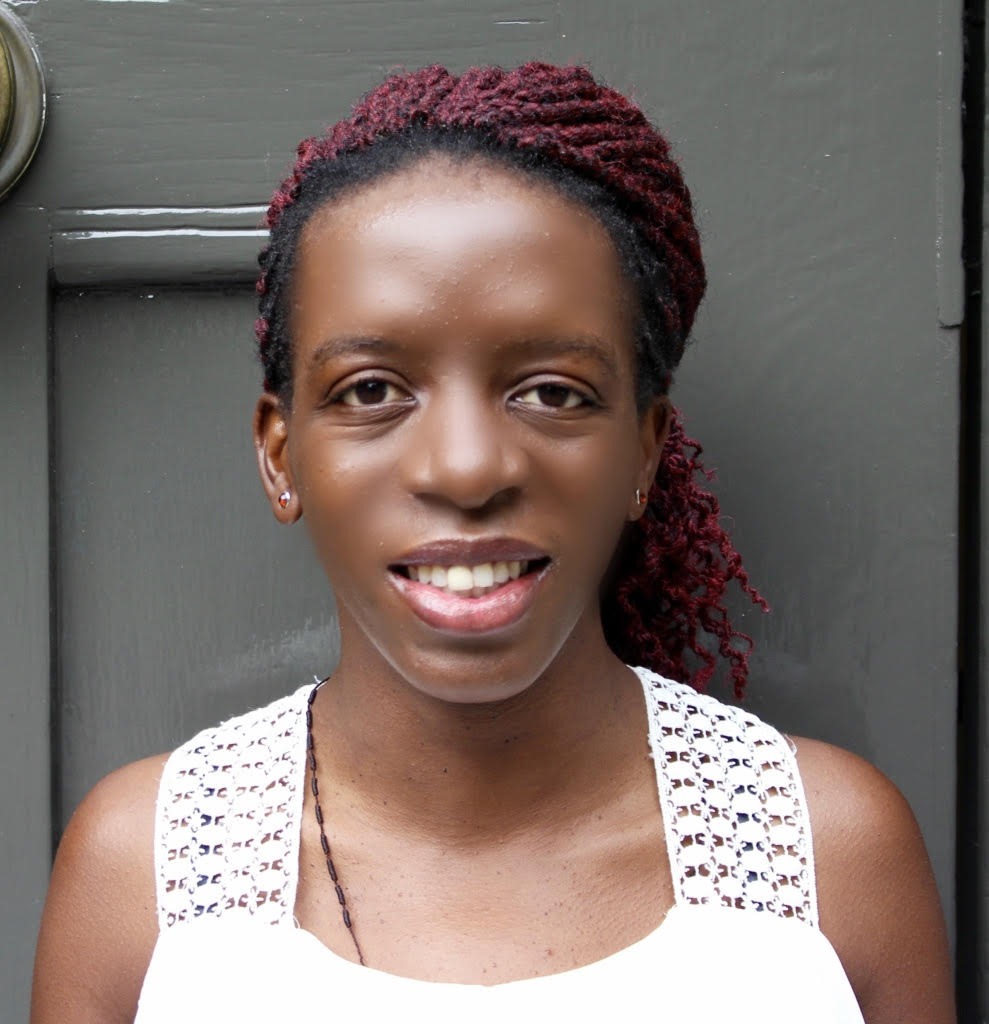 More than 3 billion people worldwide live in poverty. The majority of these people live in Africa, Latin America and Asia. A growing urgency to eradicate poverty and promote global prosperity led to the 2030 Agenda (17 SDGs) adoption in 2015. However, the need to develop and maintain more strategic international partnerships, based on mutually beneficial relationships, cannot be over emphasized in trying to implement the goals.

Unsurprisingly, financing also plays an important role as, annually; an estimated $5-7 trillion is required. Yet, there is a funding gap in developing countries estimated at US$1.9 and US$3.1 trillion each year between now and 2030. To implement the SDGs, Africa alone is estimated to need between $614-$613 billion per year.

In a world that is suffering from the aftermath of the 2008 financial and economic crisis, the importance of having appropriate policies designed to promote sustained and inclusive development, and economic growth to ensure durable poverty reduction is pivotal.

Due to the scale and negative impact of funds that are illegally earned, transferred or utilized globally, Illicit Financial Flows (IFFs) are a huge drain on resources and should raise serious concerns to both developing and developed countries’ governments. On-going debate on available sources of financing to fund the SDGs has fostered analysis on the effects of IFFs on the global agenda for sustainability.

Africa, as an example, is a region with the highest share of IFFs as percentage of its Gross domestic product (GDP). Estimates indicate that the continent loses US$50 billion annually through IFFs. For a continent with a highly volatile average growth rate of 3.3%, coupled with the fact that 75% percent of the world’s poorest countries are in Africa, this loss becomes one additional blow on an already fragile system of public financing for sustainable development.

However, IFFs are multilateral in nature, and thus not only an African problem. The European Union is estimated to be losing between €50-70 billion per year because of the very same issue. These represent a huge amount of resources that could have helped alleviate poverty through the allocation and spending on public goods, services and reduce dependence on aid and external resources in funding the SDGs.

Building International Cooperation on SDGs Financing and other Means of Implementation

The SDGs demand for countries to work together, collaborate and not compete. Additionally, tackling IFFs demands for the same engagement of various actors from governments, donors, the private sector, NGOs and civil society. This can be done, based on fundamental principles of financial cooperation, at the regional, interregional and international levels, through common actions that can help to seal the leaks and loopholes that allow for IFFs to occur. In general, means of addressing tax avoidance and evasion, especially by multinationals, is what countries need to partner on.

Although IFFs occur in different ways, the most challenging to tackle, due to the technical capacity required to navigate, is the commercial component. This includes- abusive transfer pricing, trade mispricing, misinvoicing of services and intangibles and unequal treaties. Recent research and various high profile exposés have further brought to the fore these advanced techniques used and difficulties in addressing them.

Nonetheless, reforming the international financing for development norms and principles requires increasing awareness and informed understanding by strengthening each other’s financial and technical capacities. It also demands unleashing the power of transparency and accountability, and ensuring meaningful dialogue and exchanges on the issues. If these steps are taken, they will rapidly help deliver important development goals for all stakeholders involved. This requires a long-term willingness to invest in changing our mindset regarding the important link between the national, international and policy dimensions for financing the SDGs.

Finance needs to be reinforced

Financing alone does not guarantee success, inasmuch as it is a necessary component for the latter. It needs to be reinforced by implementing stronger policies and ensuring effective use of what is already available and expect to be recovered from IFFs. Evolving partnerships offer multiple benefits in advancing the translation of the universal targets into national actions, commitments and responsibilities to improve the lives of people in poverty.