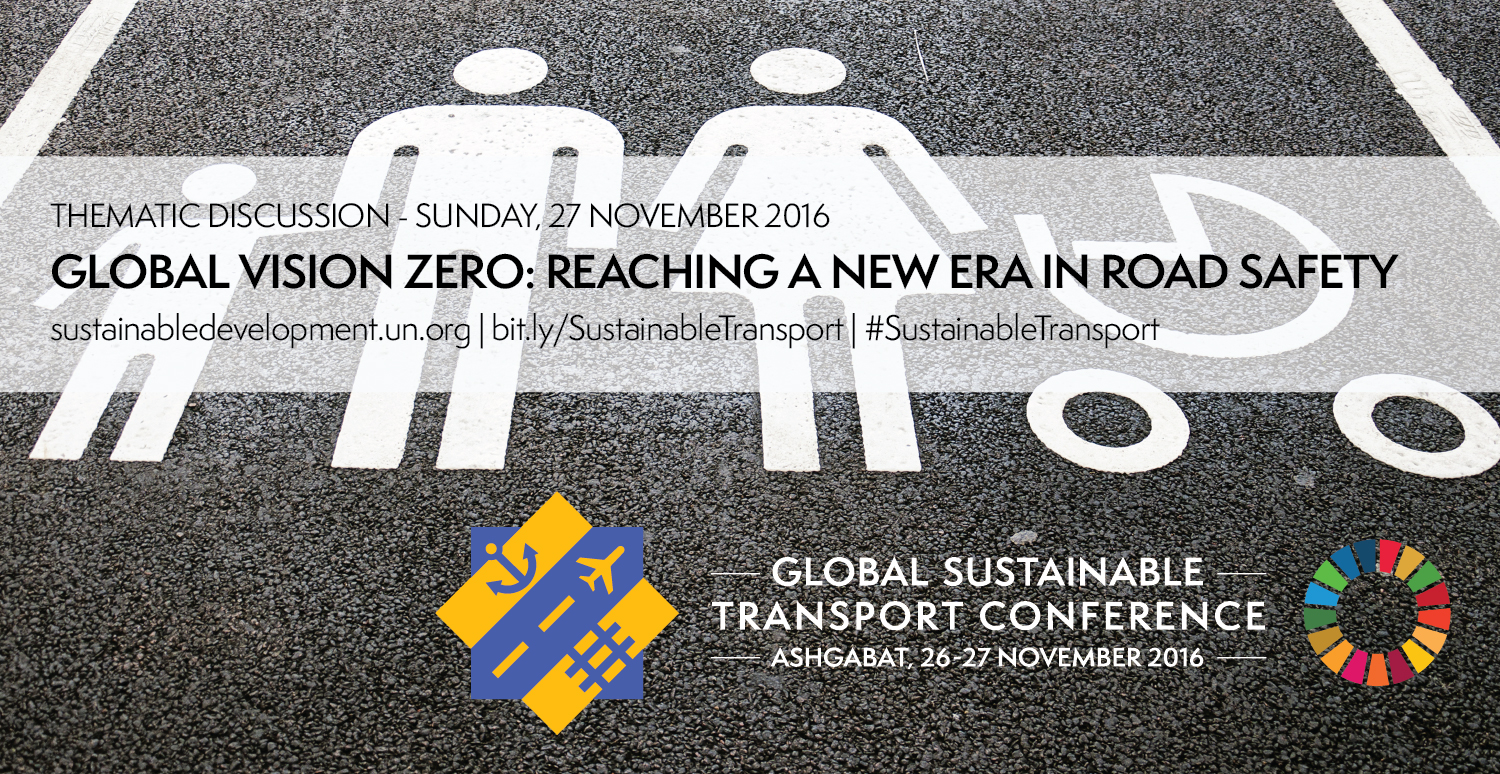 Hall 2
Parallel thematic discussions
Documentation
Biographies
With 1.3 million people killed and up to 50 million people injured every year in road accidents, road safety has to be a top priority for the global community. The establishment of adequate legal frameworks, the expansion of safe public transport systems, the transport of freight by modes that are less harmful to humans, and the creation of national road safety strategies and plans will be of critical importance in the coming decades.
Biographies
Dr. Bahtygul Karriyeva
Head of the WHO office in Turkmenistan
Dr. Bahtygul Karriyeva

Head of the WHO office in Turkmenistan

Mr. Christian Friis Bach, a national of Denmark, was appointed as Under-Secretary-General of the United Nations and Executive Secretary of UNECE in July 2014.

He is Honorary Professor of International Economics and Development at the University of Copenhagen, Denmark.

Senior Advisor, Road Transport Division, Ministry of Transport and Roads Infrastructure of the Republic of Moldova