Health as a critical enabler and outcome of achieving the SDGs 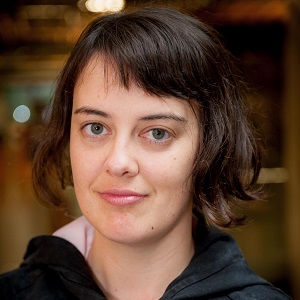 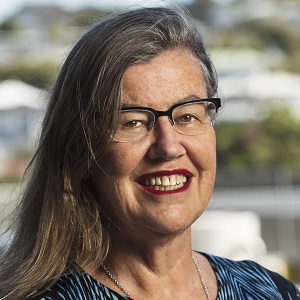 "When we try to pick out anything by itself, we find it hitched to everything else in the Universe." John Muir’s words , are worth keeping in mind as we consider the crucial task of achieving the SDGs.

When considering the achievement of healthy lives and well-being for all one finds that each target is hitched to every other SDG. In some cases, to draw on the work of Nilsson and colleagues , progress on one goal enables, reinforces, or is fundamental to achieving another goal. And in other cases, achieving one goal could constrain, counteract or cancel out another goal. In a chapter of the ICSU report A Guide to SDG Interactions: From Science to Implementation , we consider some of the ways in which SDG 3 interacts with other goals.

Achieving SDG 3 requires a suite of measures, including ending the epidemics of communicable disease, reducing maternal and infant mortality, providing access to reproductive healthcare and universal health coverage, reducing harm associated with drug abuse, tobacco pollution, traffic, and non-communicable disease. These targets clearly support each other. For example, around 25% of maternal deaths are associated with diseases such as malaria, and AIDS during pregnancy . Ending infectious diseases reinforces the target of reducing the maternal mortality rate.

Real progress on achieving health targets also requires looking towards other SDGs e.g. SDG 6 as unsafe water and poor sanitation are linked to transmission of diseases such as cholera, diarrhoea illnesses, dysentery, hepatitis A, typhoid and polio. Water, sanitation, and hygiene were responsible for 842,000 deaths from diarrhoeal disease alone worldwide in 2012 . Taking action on water is fundamental to ending the communicable disease epidemics.

However, relationship between goals or targets can be more complicated. While the target of doubling the agricultural productivity and incomes of small-scale farm producers undoubtedly supports health through enabling better nutrition, intensifying agricultural production can work against achieving health targets. The conversion of land to agricultural uses can shift vectors or pathogen species assemblages in ways that promote disease. The expansion of livestock or poultry populations can increase the risk of transmission of zoonotic disease. For example, the emergence of the H5N1 avian influenza has been associated with the expansion of the poultry industry and intensive rice-cropping in Southeast Asia . Increasing agricultural production can also be associated with environmental degradation. Large-scale livestock production can lead to increased effluent flows and contamination of natural environments with pathogens . The use of antibiotics in farming livestock contributes to antimicrobial resistance in human pathogens . Higher resistance in African malaria vector mosquito populations is associated with agricultural insecticide use . Finally, insecticides, pesticides and fertilisers can be harmful to human health, whether through contamination of food or water or through occupational exposure. Unintentional exposure is estimated to kill over a third of a million people per year. If not properly managed, increasing agricultural production may counteract efforts to reduce the number of deaths and illnesses from hazardous chemicals and air, water and soil pollution and from communicable disease.

Achieving health for all requires action on all SDGs. Yet, there is potential for progress on one goal to work against progress on another. Governments must take leadership by developing policy frameworks that take a holistic perspective to ensure that progress on some areas supports progress overall.