The state of protected areas in Central Africa: one report (2015)

Democratic Republic of the Congo 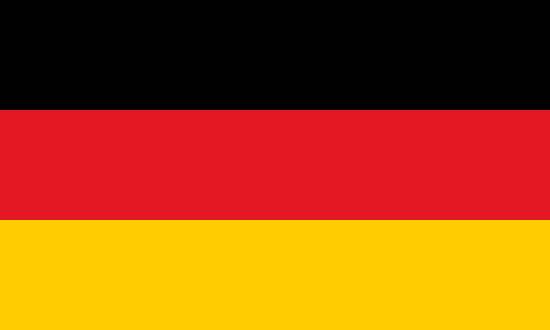