In 2009 the Organization Crossroad Prison and Rehabilitation Ministry Trust was founded in Kenya. Since 2011 the Kenyan Board is working independently. With the cultivation of different products on the farm, the project aims to finance itself. In 2014, the pilot project "Coffee Cultivation" started on the farm, after sugar cane, corn and other agricultural products were marketed in a slightly lucrative way. At the end of 2016, the first coffee yields were harvested. Wertkaffee GmbH imports raw coffee directly and guarantees sustainable value-chain fair selling price. With every package sold off one coffee seedling is sponsored to the project.

The main objectives of Wertkaffee GmbH are
- Promoting the Project “Crossroad Songhor” for Financial Independence by 2022 (SDG1 End poverty)
- Qualifying of Farmers and Workers (SDG2 Sustainable Agriculture)
- Added Value through Appreciation to 100 streetboys by 2030 (SDG8 Decent work for all)
- Strengthening the Economy of the Region (SDG10 Reduce inequality).
Research shows that most of the released prisoners still tend to return immediately to prison upon release. Thus, young offenders are still counting as vulnerable entities regarding the risk of repeated offense. This phenomenon can also be described as a viscous circle when offenders are struggling to find employment after years of their detention resulting in the disability to acquire income and sustain themselves. Long-term unemployment and hopelessness further exacerbates the problematic of transition to normal life resulting in a high probability to fall back into old behavioral patterns and repeated delicts. Consequently, the role of education becomes a key determinant towards inmate’s re-entry into society and access to employment in order to care for themselves. The overall objective of the project "Rehabilitation Program for Young People in Songhor” initiated by Crossroad Foundation is to return the former inmates to society with a healthy attitude toward living. Furthermore, effective re-integration programs and education on farming are successfully implemented by the foundation, offering ex-prisoners suitable employment on their 70ha farm, which was acquired in 2005. Hence, young ex-prisoners get the opportunity to apply their obtained skills on the ground to sustain themselves and to transition into the community.

Kenya produces some of the best coffee in the world. Its economic importance is undeniable, since small-scale farmers are as much 40% income-dependent on this cash crop and their lives revolve around the fate of coffee. Besides employment foreign exchange earnings and tax revenue are contributing to the countries overall economy. The favorable climate with well-distributed rainfall, high altitude and moderate temperature, with characteristically high equatorial ultraviolet sunlight diffusing through thick clouds and deep red volcanic soils. Consequently, high quality flavorful Coffee Arabica can be found in Kenya. Kenya coffee sector is composed of two categories of farms: the plantation sub-sector comprising of about 3,300 large-scale coffee estates farms of which 300 are greater than 25 hectares; and the cooperative sub-sector of some 523 cooperative unions with about 700,000 smallholders cultivating about 120,000 hectares of coffee. It is estimated that a total of 170,000 hectares are under coffee and that 75% of that total is organized around smallholder cooperatives but only slightly over half of total production. Tinderet Coffee Producers LTD was formed in 2017 and represents several famers around Tinderet, Nandi County. Together with Wertkaffee GmbH they promote direct trade of coffee beans and sustainable agriculture practices around Tinderet, Nandi County since 2018. Wertkaffee GmbH sources and promotes coffee to European roasters and roasts coffee labeled as mehrwert kaffee. Both practices - direct import and donation of coffee seedlings - support Crossroad Prison and Rehabilitation Ministry Trust.

By July 2019 two containers have been imported with 11400 kg of green beans from Nandi County. After the first year of partnership in 2018 a number of 5000 coffee seedlings were donated to Crossroad. Till 2018 Crossroad received and integrated 19 boys trough the program. 11 ex-offenders were offered and enabled to go to polytechnical school to learn a learn a job.

The coffee farmers in the stated region were not able to find a fair and direct market for their coffee which demotivated them. With Wertkaffee GmbH they were able to trade their coffee directly to the German market. The increasing awareness of customers for sustainable and fair coffee helps the practice to succeed.

The support of Crossroad by the donation of coffee seedlings is a long lasting benefit to the organisation. Each seedling can grow and produces around 10 kg cherrys per bush. The value of the initial donation increases over time as the coffee bushes can be harvested every year.

Conclusions
Other sources of information 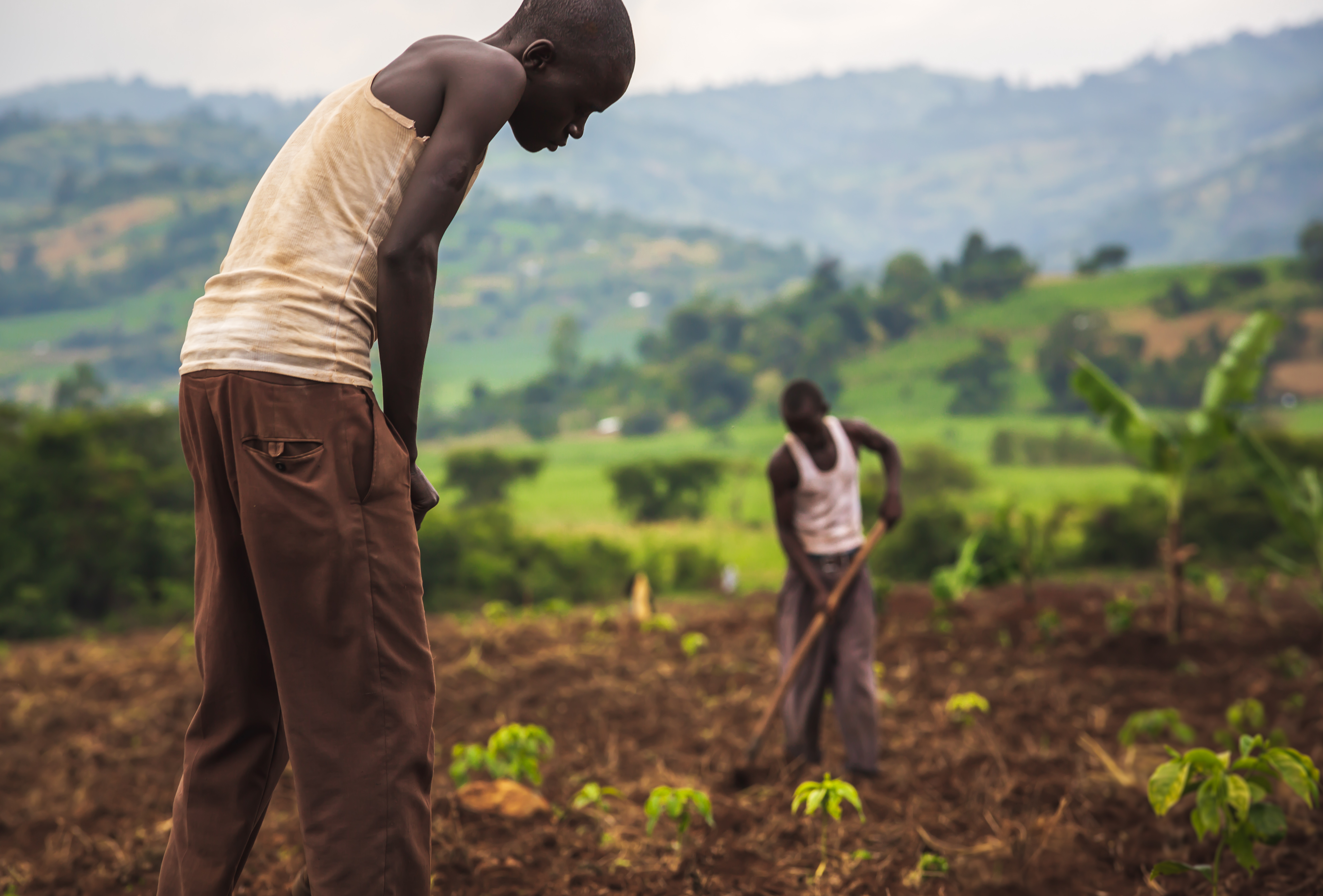 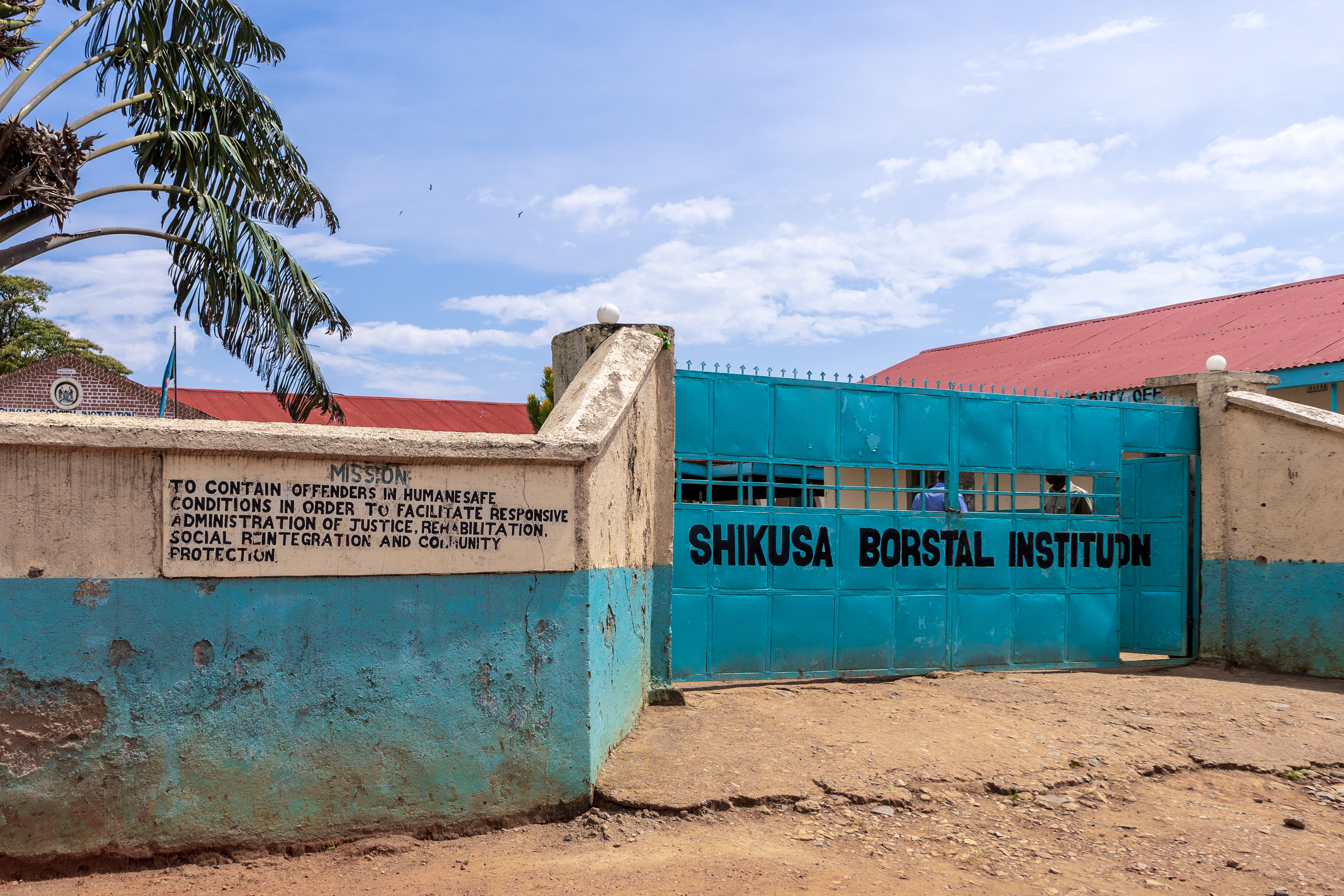